Grupo Marthe has its origins in 1969 when Mr. Juan Puig Marcet decided to find a company dedicated to car rental. Later, more business lines were added.

Grupo Marthe, nowadays, is made up of a group of pioneering companies in the field of roadside assistance and the rental of commercial vehicles and cars, as well as bodywork, painting, and general automobile mechanic workshop.

Since its inception, the size of the Group has gone from 3 industrial vehicles and 2 employees to a fleet of around 200 vehicles and a team of more than 60 people.

The philosophy and values with which the company was founded have remained, despite the passage of time and changes both internally and in the social and economic environment. 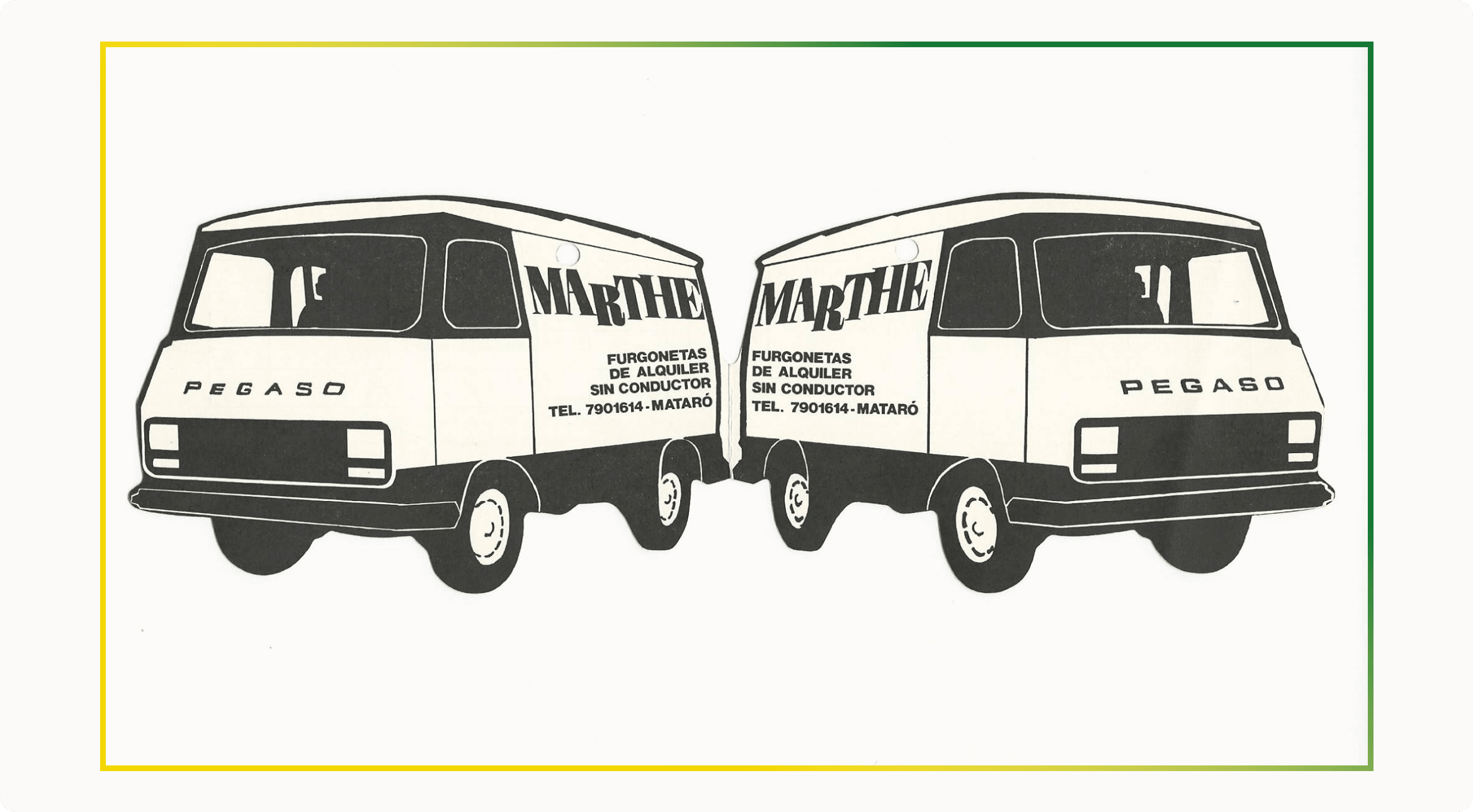 And among so many vehicles, our essential engine remains the same…

SEEKING FULL SATISFACTION IN ALL OUR RELATIONSHIPS: WITH OUR CLIENTS, WITH THE TEAM THAT MAKES UP MARTHE GROUP AND IN OUR SOCIAL ENVIRONMENT. 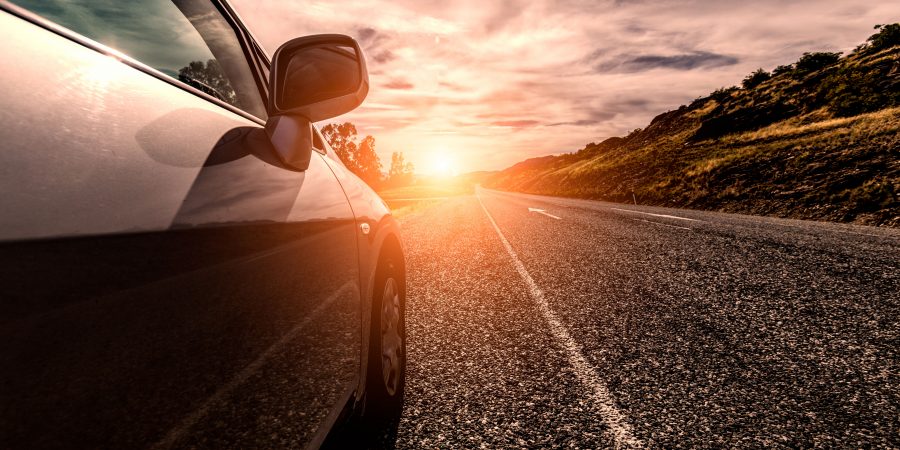 Grupo Marthe was founded under the corporate name of DISTRIBUIDORA MARTHE S.A and over time it has been derived into four companies:

However, it is still a family business in which 100% of the shareholding is in the hands of the Puig family.

The business activity takes place in the regions of Maresme, Barcelonès and Valles Oriental, with the headquarters in Mataró: Calle Teixidora, nº 1 (Pol. Ind. Les Hortes).

This website uses cookies to improve your experience while you navigate through the website. Out of these, the cookies that are categorized as necessary are stored on your browser as they are essential for the working of basic functionalities of the website. We also use third-party cookies that help us analyze and understand how you use this website. These cookies will be stored in your browser only with your consent. You also have the option to opt-out of these cookies. But opting out of some of these cookies may affect your browsing experience.
Not necessary

Some cookies may not be necessary to visit this website, although they improve the user experience and their deactivation may make some elements, such as maps or other integrated content, not available.

Performance cookies are used to understand and analyze the website's key performance indexes, helping to provide a better user experience for visitors.

Analytical cookies are used to understand how visitors interact with the website. These cookies help provide information on metrics, the number of visitors, the bounce rate, the source of traffic, etc.

Other uncategorized cookies are those that are being analyzed and have not yet been classified in a category.

Some cookies are essential for the operation of this website and their installation is not optional. Specifically, it refers to session, security and analysis cookies on this website, as long as they do not collect personal information.

SAVE & ACCEPT
Powered by 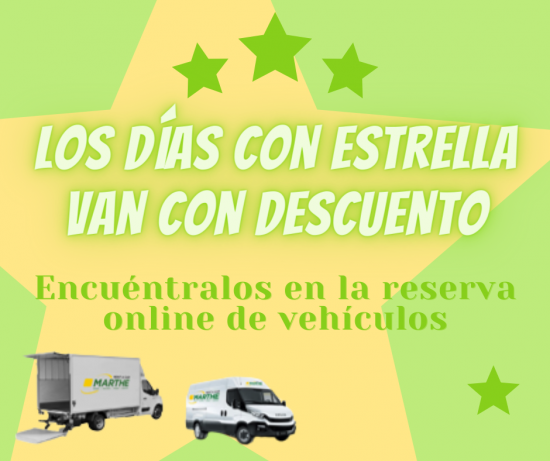